With Shining Legends, we welcome the idea of a fifth annual set. Granted, Generations was our first indication that Pokemon may go this direction but the alignment with the 20th anniversary was a far cry from a promise of fifth sets going forward. Shining Legends leaves no ambiguity. It makes sense that Pokemon would seek to reach outside of its quarterly release structure to capitalize on its incredibly successful trading card game. And as a collector? I love it.

“But Charlie! It’s even more money to keep up!”

True, true. I recognize that this is an added challenge in an already fiscally-stretching holiday preseason. I have it easy as someone that doesn’t collect complete sets and isn’t starting now. My heart goes out to the modern completionist. However, I think we should all appreciate the way this fifth set is structured. First, it has very few playable cards. This means collectors will be able to buy singles on the secondary market with relative ease. Second, the set is small. We are coming hot off of a 169+ card set and are only a few weeks out from 110+ cards in Crimson Invasion, so Shining Legends’ measly 73+ is a welcome cap.

I love when the title of a set is literally what the set is. This set is a bunch of shiny-colored legendaries! And they look flippin’ sweet. We have the advantage of coming into the set having already seen the Japanese shinings. Admittedly, the English print is a lot more similar to the Japanese shinings than past iterations. Usually, the language divide brings significant differences in texturing or coloration but the only real difference is the expected border color difference. Some may see this as a reason to skip English after having completed the Japanese shinings while others may not go back to get the Japanese ones after having access to the English prints. Personally, I’ll be doing a mixed set based on which look better with what border. Shining Rayquaza (pictured later) looks much better with a yellow border while Shining Mew looks dashing with the Japanese silver border. 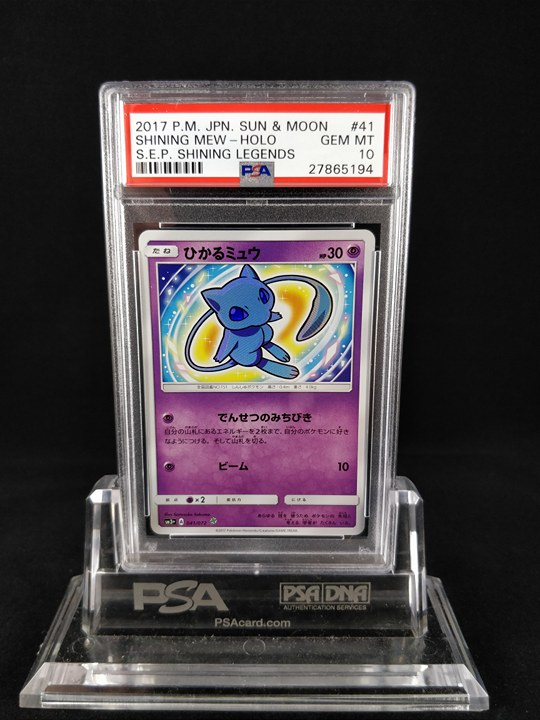 Unfortunately, Shining Legends shows a slip in production quality from the rock solid set releases we have been seeing up until now. I am admittedly disappointed in this change. I don’t know how many years English collectors will have to ache and plead for quality control, borders, and cardstock that match the magnificence of the Japanese prints. I say this as someone who collects almost exclusively English cards: English needs to avoid letting quality control slip again. It is particularly problematic that they’ve skirted the quality control on a set seemingly intended primarily for collectors. They’re obviously convinced people do not care. I suspect this could hurt the value of non-PSA 10 cards from these sets in the distant future when people can’t sell their cards for what they’ve paid. 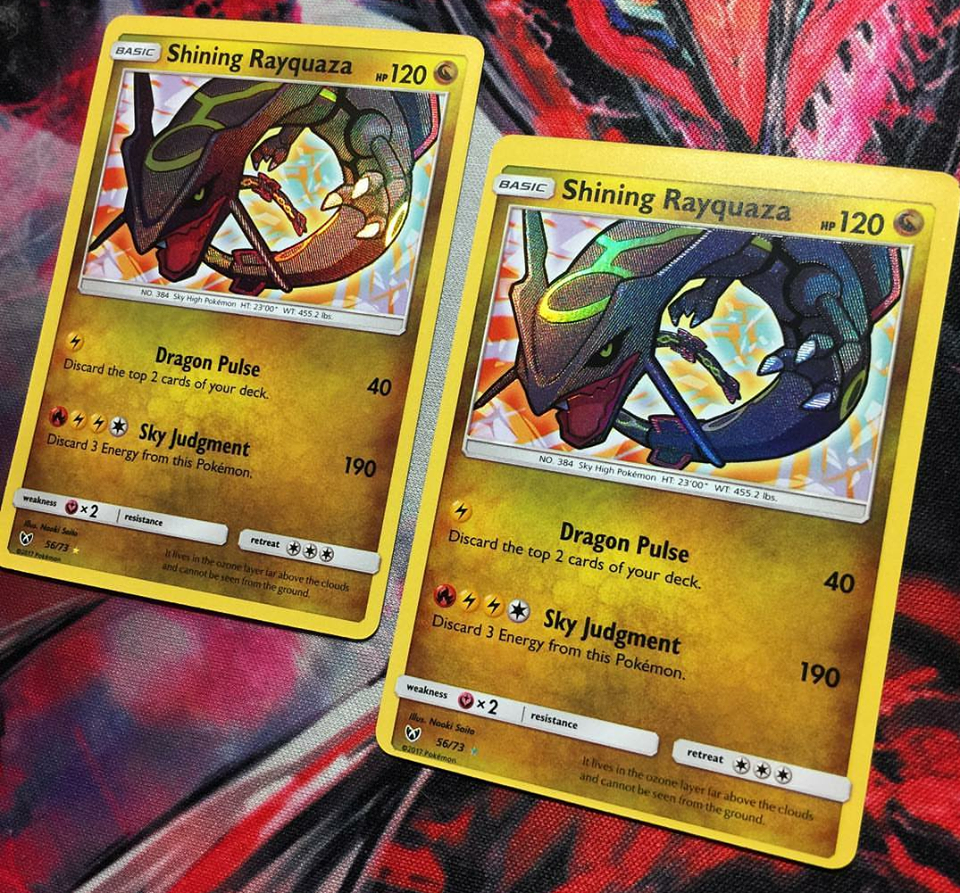 The term length of the release of Shining Legends is unclear. There are additional products slated to include Shining Legends product but an ETB and Mewtwo/Pikachu Pin Boxes are not an obvious link to extended production. This might be a one and done product. At most, I imagine this will be a one year production window similar to Generations, though we have no official indication of a guaranteed cut-off. Generations ETBs have reached double original MSRP in value because of their short print run and Pokemon has declined to reprint them. The modern production schedule of Pokemon is so aggressive with new products that I suspect they will be forced to forego additional print runs on some of these smaller sets. 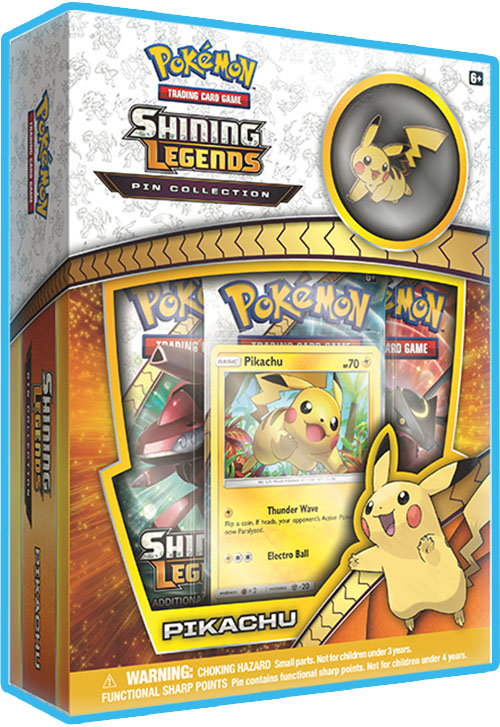 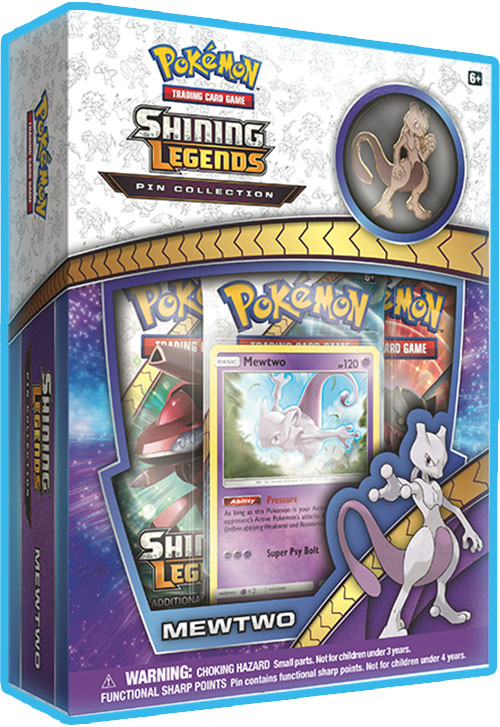 We know that Shining Celebi and Shining Lugia are not present in the Elite Trainer Box release, instead having been made promos exclusive to the $79.99 MSRP Super Premium Ho-Oh Collection. A lot of people have taken issue with this. They want to pull every shining through the ETBs just as all of the Japanese shinings were available through booster boxes. While I understand this frustration, I don’t believe people should be as upset as they are. This is a preferable method to promos that suck and completely miss the point, like we saw in Burning Shadows. Additionally, having the promos in the front of an expensive box could mean they’ll have better condition than the booster pack releases. This isn’t a guarantee, but it’s a hope I’m willing to hold on to.

If you’re feeling salty about the expensive promos, you can save some of your ETB money for the Super Premium Collection and use the packs inside as a chance to finish the set. Alternatively, you will almost certainly be able to buy it as a cheaper single through venturous vendors breaking down boxes for individual component resale. There are lots of ways to finish this small set. If anything, the break in between the ETB release and the Super Premium Collection could be a chance to give your wallet a breather in the midst of the most aggressive fall release schedule we’ve ever seen. 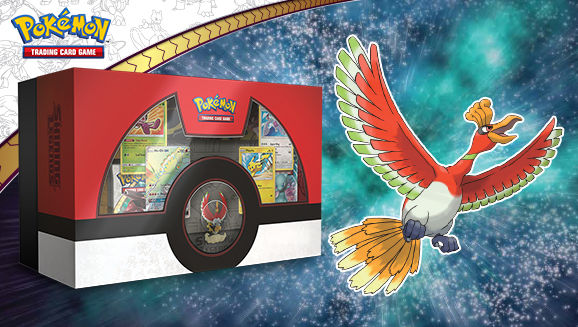 Shining Legends is the best set to come out this year, as far as I’m concerned. And I’d really like to see more people get excited about it. The change in set size is a welcomed pacing adjustment. The Shinings (no, not Kubrick) are equal parts new experience and old-school throwback. We have that element of a chase, given the approximately 1 in 15 pack pull rate of Shining Pokemon, that the video games gave and the legendaries that remain forever popular. The Pokemon are adorable, awesome, and worth getting excited about. We have one of the first cards to actively reflect the lore of its own character as well with the Incubator Mewtwo! 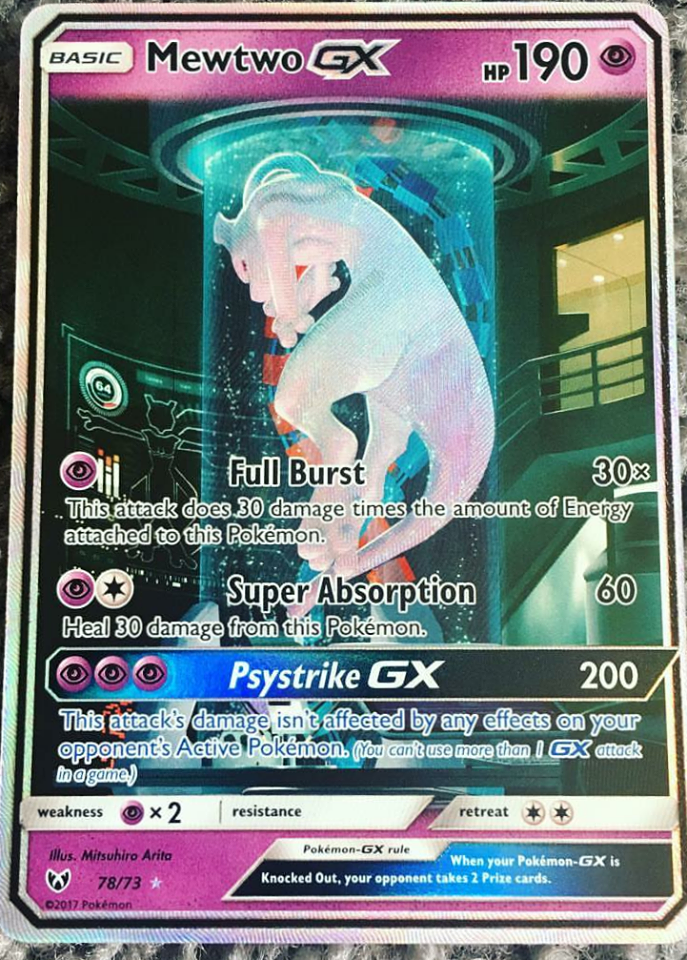 Art with a story is always worth getting excited about. All in all, this is a great set and Pokemon has done all collectors a favor by making it. Even if you’re a diehard WotC collector, I recommend picking up a few of the Shining pokemon to experiment with newer cards. Some of these shinings are nothing short of a solid addition to their Neo-born ancestors. 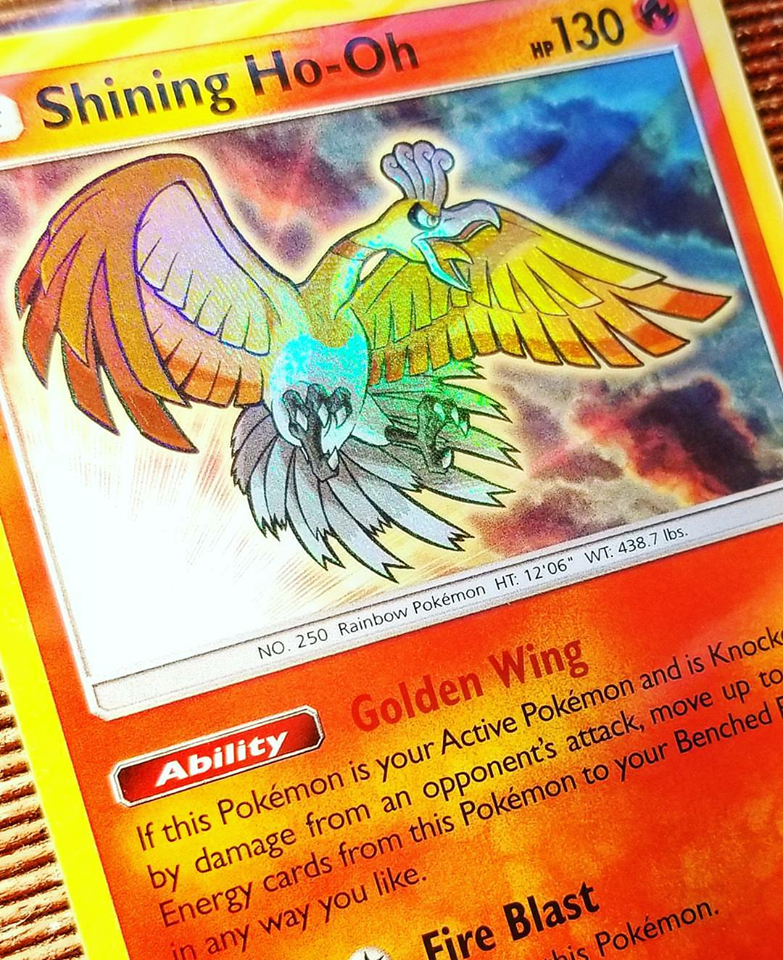 (NOTE: This article is part one in a three-part series of articles. Read Part 2 and Part 3 for the full effect.)